The Global Fruit Beer Market size is expected to reach $570 Million by 2026, rising at a market growth of 3.7% CAGR during the forecast period. Fruit beer is a type of beer in which fruits serve as a flavoring agent or an adjunct. Fruits such as plums, cherries, and raspberries have a malt or hop aroma which is used as a basis for making fruit beers. A recent situation reveals that often brewers apply concentrate, sugar, or processed flavors to the final product rather than the fermentation method. 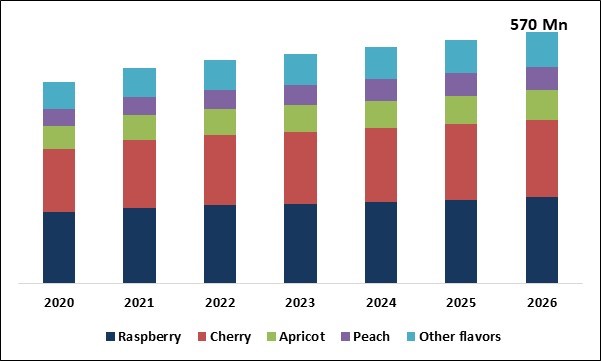 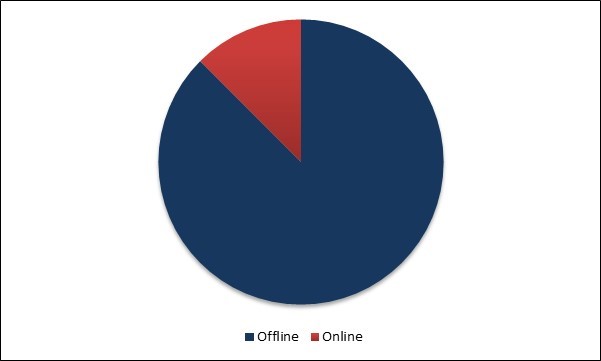 The global fruit beer market size is expected to reach $570 Million by 2026.

The Europe dominated the regional market in 2019.