Rapid Acting Insulin: A Quickest Way To Heal You 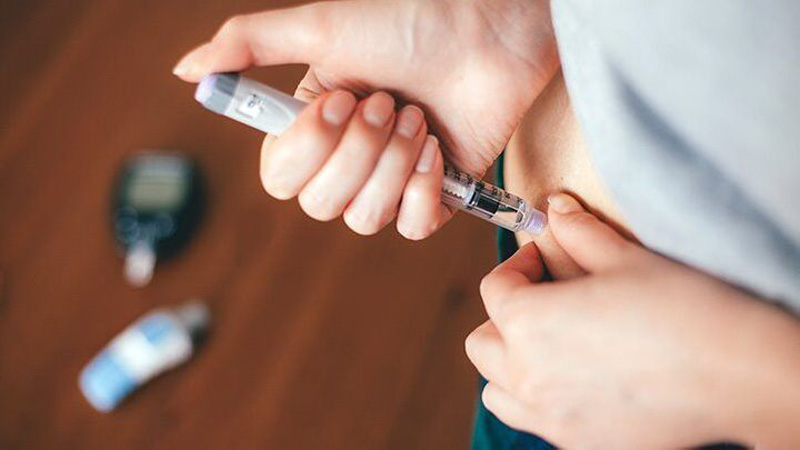 Rapid-acting insulin is instant-acting insulin, which starts working in 15 minutes and lasts for 5 hours. This insulin is mostly taken before or with a meal as it acts faster and reduces the rise in blood sugar that follows eating. It is advanced insulin to help patients in diabetic management.

It is generally given to patients with type 1 diabetes but in some cases, it is also given to type 2 patients. Rapid-acting insulin refers to the insulin analog made to copy meal-induced insulin secretion. These analogs are more preferred in comparison to the regular insulin as they respond quickly and help diabetic patients to have it prior to a meal.

However, there are many ongoing types of research for increasing the efficacy of rapid-acting insulin. Many researchers and doctors are working on the clinical security and efficacy of this insulin to improve the action it takes against diabetes. People who are suffering from type 1 diabetes are taking this insulin to manage blood sugar levels.

It is a fast-acting type of insulin that controls blood sugar level in a diabetic patient including diabetes type 1 and type 2. Apidra is less popular than other types of rapid-acting insulin. Though there is no generic substitute for Apidra but an inexpensive biosimilar version would be available in the coming years.

It is an Eli Lilly product with an active component insulin lispro. It is one of the famous rapid-acting insulin and generally starts working Under 15 minutes of intake. The effects of humalog last from 2 to 5 hours and thus it is extremely useful at meal time. This type of insulin combines with intermediate or longer acting insulin to manage blood glucose for a longer period of time.

One of the main and active components in novorapid is the insulin aspart. It is injected into the person and starts working in 10 to 20 minutes and its effects can last for 3 to 5 hours. It can be taken before a meal or immediately after it to make sure strict control over postprandial levels.

Rapid-acting insulin is more flexible and you can easily count on the carbohydrates of your meal and consume insulin to cover that amount. In case, you eat some extra amount of carbs you can take care of the carbohydrates by taking a booster shot at the same time.

It also gives some time to a patient to know about carbohydrate consumption before injecting insulin. However, it is always advisable to consult the doctors first before taking any kind of medication.

The increasing cases of diabetes among the population across the world are increasing the demand for insulin in patients having type one and type 2 diabetes. The rapid-acting insulin is one of the quickest forms of insulin that acts in few minutes and lasts 4- 5 hours.

The rapid-acting insulin market is witnessing a surge due to the factors like increasing generic population, growing cases of diabetes and effectiveness of insulin on heart function. Though, factors like strict government approval and the huge cost of insulin, weight gain by consuming insulin are anticipated to restrict the growth of the market.

Thus, The Rapid Acting Insulin Market will record an increase at 5.6% CAGR over the forecast period.