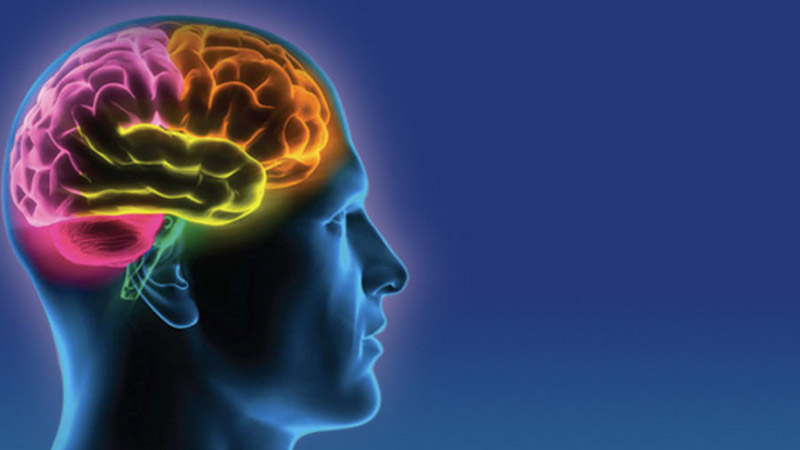 Wireless brain sensors can be considered as those devices that screen intracranial pressure and temperature inside the skull of the patients who suffer from traumatic brain injuries or even those patients suffering from Parkinson disease. Major advances in technology in the brain-computer interface have been creating the evolution of brain sensors. These sensors are remotely accessible with the help of wireless connectivity.

The interface of the brain-computer is designed to help people with severe paralysis in controlling devices. Moreover, these devices are also tested in animal models over long durations.

Wireless brain sensors based on end-use

The multispecialty hospitals dominated the industry of wireless brain sensors and hold a significant share of the industry. The growing rate of stroke traumatic brain injuries is the main factor that boosts the industry of wireless brain sensors. For instance, according to the centers for Disease Control and Prevention (CDC), in 2016, there were approximately 2.8 million hospitalizations, emergency division visits, and deaths in the U.S.

Currently, hospitals are constantly advancing with respect to technology. Assessment of the brain is a complex process, which needs expensive and progressed instruments that are primarily found in hospitals only. Technologically advanced tools are being used mainly in hospitals to provide superior treatment.

These tools enhance treatment techniques and provide superior, quicker, and accurate results. Commonly, all neurological diseases and issues that include severe problems are diagnosed and treated with the help of cutting-edge tools used by expert neurologists that are available in hospitals.

Reasons that significantly drive the uses of wireless brain sensors

The rise in unhealthy lifestyles across the globe is one of the chief factors boosting the use of wireless brain sensors.  Choices regarding unhealthy lifestyles such as alcohol addiction and smoking are among the main components causing stroke and migraine. According to some reliable sources, some of the lifestyle factors that impact health are exercise, diet and weight record, rest and substance misuse, and many others.

Moreover, stroke is the primary component of mortality and morbidity due to the adoption of unhealthy lifestyles. In the U.S. only, approx. 70,000 people suffer from strokes every year, out of which a significant number of strokes are deadly or cause permanent disability. In addition, smoking is also a major risk component that causes hemorrhagic and ischemic stroke.

The modern era has seen an increasing rate of Traumatic Brain Injuries (TBI) and this is also one of the major factors that positively influence the demand for wireless brain sensors. TBIs due to a bump, blow, or shock to the skull result in a permanent disability of the brain. Leading factors for TBIs include sports-related injuries, falls, gunshot injuries, domestic violence, and road accidents. TBI is one of the leading causes of morbidity and mortality across the world.

Moreover, the rising geriatric population and technological advancement will also drive the demand for wireless brain sensors in the upcoming years.

The number of road accidents has been increasing day by day. This factor is leading to an expansion in demand for wireless brain sensors. According to the Association for Safe International Road Travel (ASIRT) 2018, approx, 20 to 50 million persons got injured or harmed every year, and 1.4 million people die in road accidents.

As per the recent study, falls and road accidents are the primary causes of traumatic brain injuries. Therefore, the growing number of road accidents and falls are expected to increase the demand for wireless brain sensors in the next few years.

4. Rising investment in research and development

Some other components such as changing the social environment, rising investments in research, advances in technology, increasing awareness regarding neurological problems, and increasing rate of dementia will probably propel the demand for wireless brain sensors in the next few years.

Massive innovative advancement in brain-computer interfaces has been leading to the continuous improvement of brain sensors. Undiscovered market and technological advancement may create huge opportunities for the wireless brain sensors industry in the next few years.

Neurological problems are perceived as one of the most common diseases with a higher burden on the patients, their families, and society. The predominance of neurological problems, for example, Alzheimer's and Parkinson's among others are expanding. The rising innovative improvement resulted in the rise of wireless brain sensors innovation. The wireless brain sensors can screen intracranial pressure/temperature and can be employed for the checking of patients experiencing traumatic brain injuries and other neurological issues.

The market of Wireless Brain Sensors market is foreseen to grow immensely attributable to components, for example, rising geriatric population, expanding predominance of neurological problems and traumatic brain injuries, expanding stress, heightening infiltration of smartphones and the internet. The Wireless Brain Sensors Market size is anticipated to rise at a market growth of 12.8% CAGR during the forecast period.