The Global Ureteral Stents Market size is expected to reach $696.5 million by 2024, rising at a market growth of 6.2% CAGR during the forecast period. Ureteral stents are used in treating patients with complex urological disorders such as kidney stones and prostate cancer, which causes narrowing of the ureter or scarring on the wall of ureter. Various ureteral stents to open the blocked ureters, to allow urine flow. Growing geriatric population, high prevalence of urological disorders due to sedentary lifestyle, and technological advancements in stent composition are the factors that drive the growth of the ureteral stents market. Increase in the incidence of urological diseases caused due to colonization of microorganisms or sedentary lifestyle, rising number of kidney transplants, surge in geriatric population, and technological advancements in stents composition materials are the factors driving the adoption of the ureteral stents technology. On the other hand, lack of skilled professionals and adverse effects associated with the use of ureteral stents are the factors that are hindering the growth of the market. 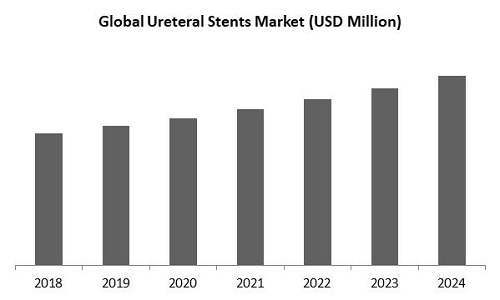 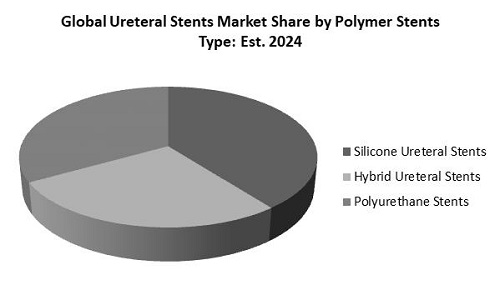