The Global Orthopedic Orthotics Market size is expected to reach $4.9 billion by 2024, rising at a market growth of 6.3% CAGR during the forecast period.

Orthoses assists in correcting muscle and joint by restricting and aligning bones. Orthopedic orthoses are generally prescribed in instances of deformity caused due to accidents, trauma, osteoarthritis, birth defects or sports injury. Orthoses could be prefabricated or customized to fit custom requirements. Orthotics is a field dealing with design and construction of orthoses, an external support that modifies controls or immobilizes movements. Orthoses devices are generally made of plastic or graphite, due to flexibility offered by these materials, and at the same time restricting abnormal movements. Neoprene is also popular in soft braces as it provides comfort and is also has easy applications. Customized devices have the potential to deliver better results, as compared to pre-fabricated devices. Technological advances such as computer assisted design (CAD) and 3D printing have contributed to the growth of the personalized orthoses. The market for custom orthoses is rapidly growing due to changing customer preferences which is because of increasing disposable income, and growing awareness about medical services. Growing trend of physical fitness in baby boomers has led to more number of hospital visits for muscle pain and other skeletal muscular problems. 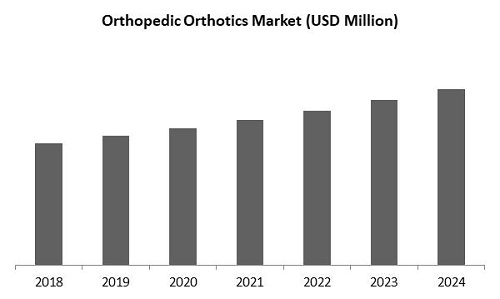 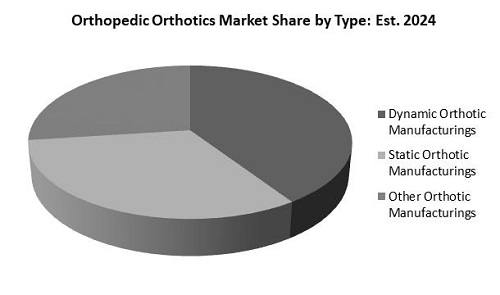