The Global Neurostimulation Devices Market size is expected to reach $10.5 billion by 2026, rising at a market growth of 12.5% CAGR during the forecast period. Neuromodulation is a process that uses an implantable medical device to modulate and alter neural activity for therapeutic purposes. Neuromodulation equipment is called the neurostimulator that helps to treat neurological conditions that can provide an electric stimulus to the expected brain, nervous system, and spinal cord of the patient. 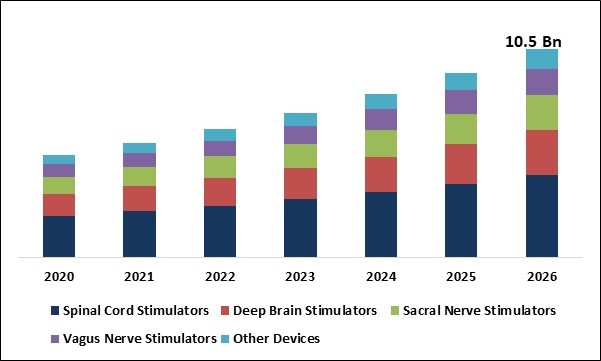 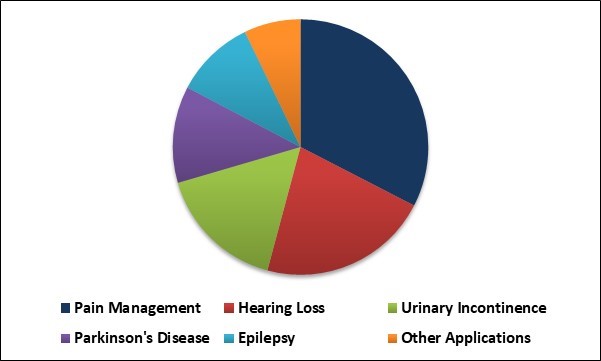 Stimulation of the vagus nerve reduces seizures by transmitting normal, mild electrical energy through the vagus nerve into the brain. Often it is recognized as a "brain pacemaker." A pacemaker is inserted into the chest under the skin. The vagus nerve of the neck is wound around a cable from the device.

The major strategies followed by the market participants are Partnerships. Based on the Analysis presented in the Cardinal matrix, Abbott Laboratories, Medtronic PLC, and Boston Scientific Corporation are the forerunners in the Neurostimulation Devices Market. Companies such as LivaNova PLC, NeuroPace, Inc., Nevro Corporation, NeuroSigma, Inc., Neuronetics, Inc., Synapse Biomedical, Inc., and Integer Holdings Corporation are some of the key innovators in the market.

The global neurostimulation devices market size is expected to reach $10.5 billion by 2026.