The Global Endometrial Ablation Market size is expected to reach $1.3 billion by 2024, rising at a market growth of 5.8% CAGR during the forecast period.

Endometrial ablation is used in facilitating the destruction of endometrium or thin layer of the uterine wall, and is used in treating abnormal heavy uterine bleeding. Prolonged abnormal uterine bleeding could lead to low blood count and anemia. Endometrial ablation is a technique that has gained prominence as there is no need for incisions, and the technique is very popular among women suffering menstrual problems. The factors driving the market growth are growing cases of cervical cancer, emergence of next generation ablation procedures and techniques, and growing number of hospitals and surgical centers adopting ablation procedures. However, healthcare cost-containment measures and unfavorable regulations would limit the market growth. 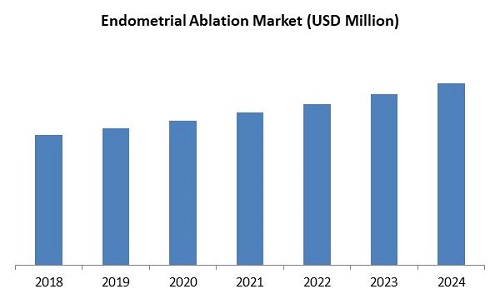 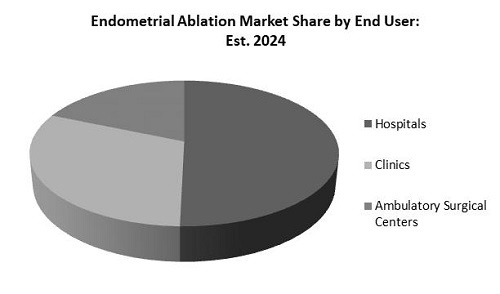