All About Castrate Resistant Prostate Cancer You Should Know 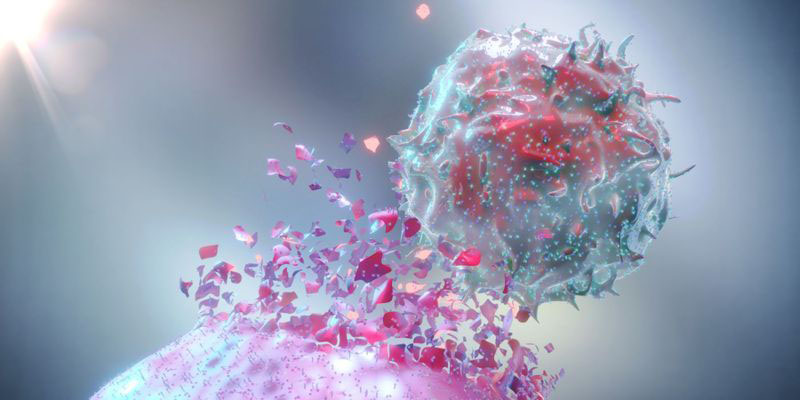 The level of testosterone under this is comparable to the men who have removed their testicles through surgery. However the surgical removal of the testes is more often called castration, but it is technically known as orchiectomy.

The testicles make androgens, which are the male sex hormones. So removing them results in the depletion of hormone level and low level of testosterone generally slow down the advance of prostate cancer. Men with castrate-resistant prostate cancer, cancer continue to progress in spite of depleting testosterone.

There are many cases in which early-stage cancer comes back after surgery or radiation. Sometimes, it begins to spread to other parts of the body. It can slow down by the hormone-blocking drugs that also reduces the size of the tumor in the body.

It also prevents symptoms like urinary blockage that arises. That the tumor interrupts the natural flow of urine from the bladder. The hormone therapy improves the effectiveness of radiation therapy and narrows down the tumor before surgery. The male sex hormones pump prostate cancer. Testosterone hormone fuels prostate cancer that generated by the testicles.

What is Androgen Deprivation Therapy

Androgen Deprivation Therapy decreases the level of testosterone and other androgen hormones by a huge percentage. Many different kinds of ADT medications block the procedure in the body that manages the generation of androgens which causes prostate cancer cells to grow.

The drugs are mainly a type of chemical castration. Few drugs are in pill form and others require to be injected into the body to spread it throughout the body. Androgen deprivation therapy reduces the testosterone and androgen level significantly and restricts the advance of cancer in men.

The prostate cancer cells have the tendency to alter themselves to a lower level of natural androgen. Which continue to multiply again in the body. Under this condition, cancer has tagged to be castrate-resistant.

Detecting castrate-resistance cancer is of utmost importance to follow up with the required medication or treatment. So, we are mentioning the way by which, doctors identify that cancer becomes castrate-resistant:

In some cases, men with castrate-resistant prostate cancer get the treatment through chemotherapy drugs that have the capability to kill the cancerous cell in the body directly. Some of the common chemotherapy medications include docetaxel plus the corticosteroid (anti-inflammatory) drug prednisone, cabazitaxel (Jevtana) plus prednisone, mitoxantrone (Novantrone).

There are two new hormone therapies that show better results in castrate-resistant prostate cancer. In their clinical trial phase, studies stated that men who are taking these drugs are living longer. These two medications named Abiraterone (Zytiga) and Enzalutamide (Xtandi). Both are available in pill form and helps in blocking the growth of prostate cancer.

This prostate cancer has to tend to grow and spread in another part of the body, which makes it even more dangerous. Although, there are treatments available to cure prostate cancer like chemotherapy, new hormone therapies, and others.

There is an ongoing active field of research in the treatment of advanced prostate cancer. Some new drugs and combinations of drugs are still under development, which will cure prostate cancer more effectively.

Overall, the global castrate-resistant prostate market is expected to rise at a market growth of $14.5% CAGR during the forecast period.

How to make Smart Hospitality by digital transformation