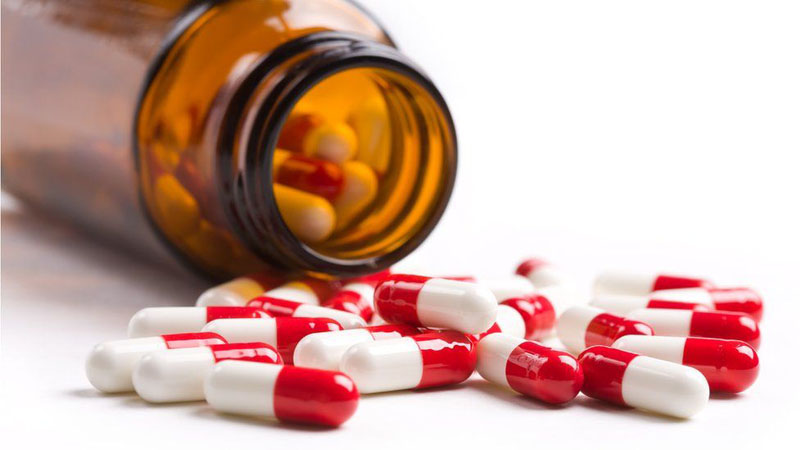 Moreover, they help in curing some diseases like skin infection, ear infection, sore throat, etc. They simply destroy or block the germs causing infection in the body. But along with that, they are not effective against infections caused by viruses.

Antibiotics are specified to the kind of bacteria they help to treat. Mostly it cannot use interchangeably. It is important to use these antibiotics in the right and a prescribed way to avoid side effects.

Although, just like other drugs, antibiotics may have some side effects that range from feeling nauseous nuisance to serious side effects. The doses of antibiotics totally depend on the age, type of infection, condition of the patient, medical history, and many more.

It is important to do an individual assessment of a patient before prescribing any dosage of antibiotics. Doctors interact with the patients and examine their condition before allotting a set dose which is very important to avoid the body being resistant to it.

There are many viruses that cause upper respiratory tract infections like the common cold and flu. However, antibiotics are not effective against these viruses. A doctor prescribes a wide-spectrum antibiotic to cure a broad range of infections. The narrow-spectrum antibiotic works only against some types of bacteria.

Some Side effects of Antibiotics

These side-effects are not that serious yet cause uneasiness to the patients. So, we are listing down some of the side-effects which are common among the people who were taking antibiotics:

There may be some serious side effects of the medication which need immediate action. So, if you feel any serious uneasiness, you must consult your doctor for its treatment. Hence, we highly recommend not take any antibiotic without a prescription by the doctors.

Available types and forms of Antibacterials

Antibacterials are the group of various drugs that have homogeneous chemical and pharmacologic properties. But the majority of antibiotics came under individual antibiotic classes. They have chemical structures that are comparable and drugs in the same class that destroys the same or related bacteria.

Some types of antibacterials are as follows

These antibacterials come in the form of:

Elements used in the making of Antibiotics

Beta-lactam antibiotics and penicillin has discovered by accident in earlier times. Afterward, there were many discovered antibacterials to treat different kinds of infections. Various scientists discovered a certain type of fungus that naturally produces penicillin. Ultimately, penicillin is producing in huge quantities in a laboratory by fermentation of the fungus.

There are some early antibiotics that have developed by bacteria found in soil. Nowadays, all the antibacterial medications are developed in labs. Among all, some of them produce from a series of chemical reactions that develop the substance utilized in the medication.

Some other antibiotics partially produced by a natural but controlled process. The process has often improved with some chemical reactions that modify the original substance to make a different medication.

Antibiotics are the group of medication that is effective on some bacterial infections. But it excludes infection that causes by a virus. Excess usage of these medications can develop resistance in the body which makes them ineffective against the same disease.

Antibiotics are divided on various bases, but this classification is done on the basis of mode of action, the spectrum of activity, and chemical structures. However, the demand for beta-lactam and beta-lactamase inhibitors class of antibiotics is high among healthcare providers.

So, the global Antibiotic market is estimated to rise at a market growth of 5.3% CAGR during the forecast period.

Eggshell Membrane Not a Waste but full of Protein and Nutritions