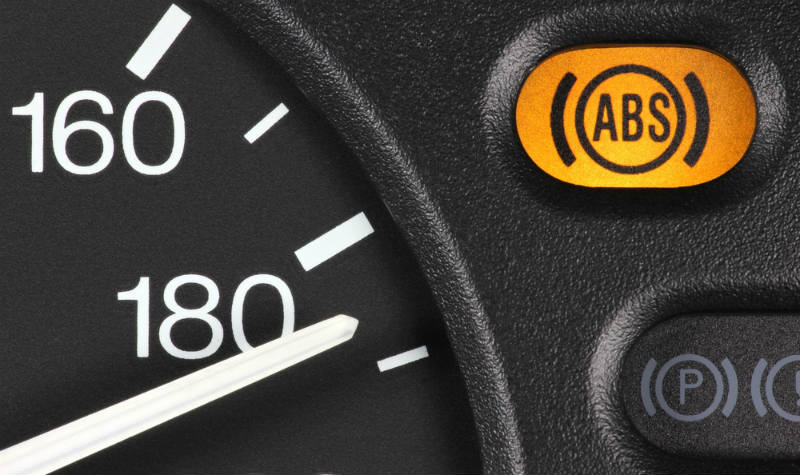 Anti-lock braking system is a highly successful innovation that would eventually make driving better and safer. The technology is gaining prominence in the automobile market, as the safety within the vehicles ecosystem is a vital part of the industry. The global transport market is now following safety measures that are above the normal standards that were in practise in the last few decades. Anti-lock braking system is slowly yet steadily growing leaps and bounds and finding its space within the automobile industry. Safety is a vital aspect that was and is a major factor which needs to be addressed by the automotive industry. Major players in the market are now focusing on building safety measures that would have a direct impact on the mortality rates. The advanced anti-lock braking system is a promise that is gaining prominence. The incidences of road accidents due to slippery roads and ineffective braking systems have been rising and were a cause of concern to the leading players. With other advanced features, market leaders worked towards introducing a braking system that would change the way road travel would be perceived. The mandatory rules of global leaders such as the US and countries in the European region have made ABS system a mandate in all the vehicles including passenger cars, light commercial vehicles and also certain types of two wheelers. The demand for ABS system would witness tremendous growth during the years ahead. Fast emerging nations such as India and China would play a pivotal role in the widespread adoption of ABS technology. With Asian market emerging as a prominent region with unprecedented growth in almost all the sectors, the market is a major target market for leading global players.

ABS (Anti-Lock Braking System) Technology would witness rapid adoption, as market conditions and policies are in favour of the breakthrough technology. The growing awareness among the world's population about safety measures would be a leading cause for wide spread adoption of ABS system. The world is now shifting gears toward safety over anything else. Therefore, any features that would add the safety measures would be the technology of the future. Adding to the awareness among the world's population, the governments around the world are also emphasising on providing a better standard of living to their people by implementing policies that would work towards the enforcement of security standards in automobiles. Auto-lock braking system is a safety system with electronic control unit (ECU), sensors, and a hydraulic unit. Speed sensors are installed on the four wheels which are used to measure the acceleration and deceleration of the wheels. With advanced communication mechanism the data from the wheel sensors is transferred to the hydraulic unit and accordingly traction is monitored. With the help of valves and pumps brake fluid is released at a desired pressure whenever the need arises. Safety will be a paramount factor in the future. Technologies such as Anti-lock braking systems would change the way driving and safety is perceived, as advanced levels of safety are witnessed with the implementation of such technologies.