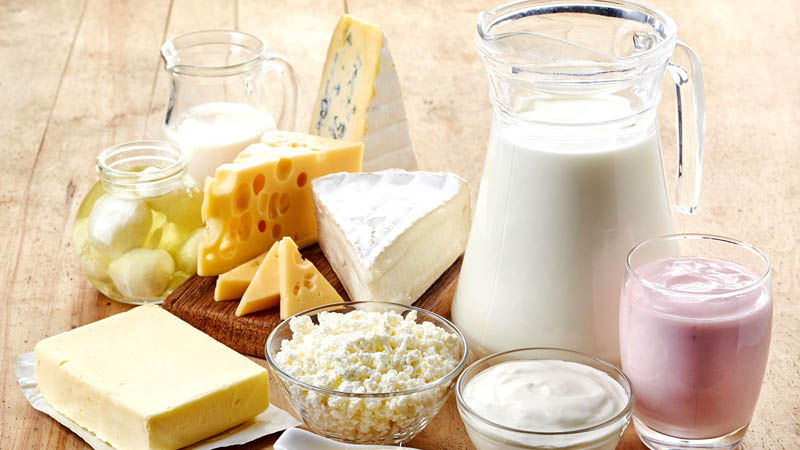 Veganism is a living habit that excludes all type of animal product from food to clothing. One of the byproducts of Veganism is Vegan cheese. It changes the game of your vegan diet with its health benefit. Everyone loves cheese and cannot resist it. The taste should not be compromised in any diet and that is why we have cheese for Vegans too. A vegan diet is considered to be healthy as it is restricted to plant-based food products.

With increasing awareness, people are choosing a vegan diet for different purposes. Controlling the tongue is more difficult than controlling other domains of veganism. And that is why there are so many emerging vegan food products in the market, Vegan cheese is one of them.

What is Vegan cheese?

Vegan cheese is a type of plant-based cheese replacement. It is a non-dairy product and made up of plant milk. Cheese has been a prominent food product in many food cultures and that is why it was extremely important to make a vegan substitute for it.

Nature has a substitute for many animal-based things, food is one of them. All the nutrients that can be obtained from animals can be obtained by plants too. These substitutes help in making variety in vegan food culture.

Although there can be several reasons to choose Vegan Cheese over Dairy-based cheese there are few reasons that have affected the demand majorly.

Increasing concern for animals against cruelty

Vegan culture evolves with the human realization about the cruel and barbaric behavior towards animals in animal husbandry. The amount of torture animals undergo during farming is brutal. And this reason helped in growing the vegan industry. Vegans think that they are saving animal’s lives by not using animal-based products. So, choosing a Vegan Cheese can help in saving animals from brutality.

More effective use of land

Animal Farming requires a huge area of land and a lot of water for it. Water used in animal farming is huge in amount which leads to a decline in water level on earth. The land used for animal farming leads to a decline in soil quality and hence contributes to environmental issues that could be avoided easily. It is believed that vegans help in using the land more effectively and efficiently. Shifting from dairy cheese to Vegan cheese can actually make a difference in the environment.

Vegan Cheese is healthier than your dairy cheese. Dairy cheese contains more fats and carbs which can affect your health. So, shifting to vegan cheese can actually help you in losing weight and can build a better immune system. Vegan cheese is made up of plant-based raw material which is healthier. The increasing awareness of people about health care leads to the growth of the vegan industry.

How vegan cheese is made?

Vegan Cheese as mentioned above uses plant-based products. The raw material for the vegan cheese is totally depending on the type of cheese to be made. Animal milk is used as a major ingredient in the cheese-making process. But here, in vegan cheese, other types of plant milk are being used to make vegan cheese. For example soya milk, almond milk, coconut milk, etc.

Some vegetables are also used to make vegan cheese-like carrots and potatoes. Other ingredients vary in different kinds of cheese. Vegan cheese is easy to digest and healthy for everyone because of its plant-based ingredients. The consistency of the vegan cheese also depends on its ingredient.  Some cheeses are easy to spread and some are semi-solid while many kinds of cheese are hard in their form to make cheese slices out of it.

Vegan Cheese is a healthier substitute for dairy cheese. It is made up of plant-made products. The vegan culture which is now opted by many people has started a new market for vegan food items. Many countries are the major producers of vegan food due to its high demand. With the increasing demand for vegan cheese, suppliers have brought a variety of these cheese in the market. There are many health benefits associated with the consumption of this cheese. That is why people are preferring for vegan cheese over other cheese.

North America is one of the major producers and consumers of vegan food along with Europe. The growth rate of the vegan cheese industry is increasing day by day. The food habit of these countries includes cheese in a large amount that is why vegan cheese production has also seen rapid growth.

Overall Vegan Cheese helps every species on earth. Eating vegan cheese helps humans to be healthier.  Its production can save a lot of water and land so it can save the environment and vegan food protects animals in the very first place. So, without any doubt, Vegan Cheese is a magic cheese that can save everyone. The Global Vegan Cheese Market size is expected to rise at a market growth of 22.3%CAGR during the forecast period.