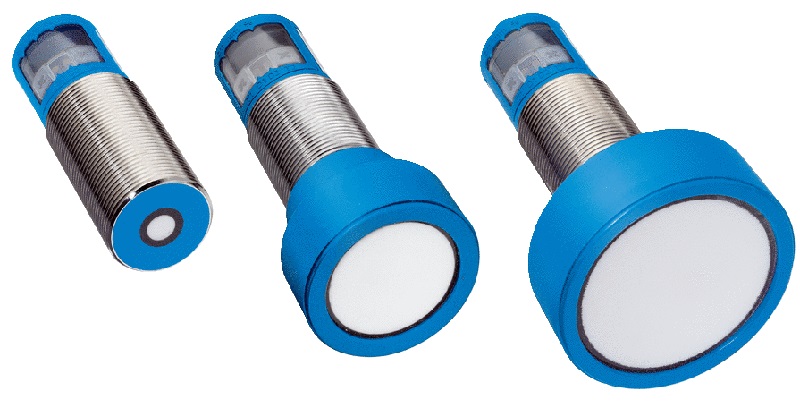 Ultrasonic sensors help in calculating the distance of a set target by utilizing ultrasonic sound waves. This process includes a transducer that helps in sending and receiving ultrasonic pulses and records the time lapses between their transmission and reception.

These sensors produce a short wavelength which further transforms into a high resolution for image processing. All these things are only possible because of the high frequencies of the ultrasonic sensors in comparison to electromagnetic sensors.

The ultrasonic sensors have widely adopted in various sectors for image processing and object detection. It is widely applied to different sectors for performing different functions. These sensors are available in many types depending on their purpose, which we will mention in this article.

These ultrasonic sensors have a wide range and their response time is very short in comparison to others. The transmitter and receiver operated and accommodated in two distinct housings. Then, these transmitters continue emitting sound waves via air to the receiver.

Afterward, the receiver alters it through the output stage when something interrupts the sound waves. They help in identifying any object in less time.

The ultrasonic proximity switched is the easiest form of identifying objects by using ultrasonic waves. The transmitter and receiver have accommodated into one housing. Ultrasound reflects back directly from the object to the receiver, in order to measure the distance.

An ultrasonic sensor that consists of teach-in function is different from the conventional types. It is because of the easy and varied operation system which has a simple push-button.

These retro-reflective sensors work in accordance with a similar principle used in ultrasonic proximity switches. The sound propagation measurement helps in measuring the distance of an object from the sensor and back to the reflector.

Furthermore, all the sound reflecting, stationary position objects use as the reflector under these ultrasonic sensors. These sensors implement in irregular and inclined objects.

Ultrasonic sensors refer to the tools used to detect objects, measure the distance and level of target objects. These sensors transmit the ultrasonic waves and then it reflects back to the receiver. The sensors are majorly utilized in many sectors for different purposes.

The Global Ultrasonic Sensors Market size is expected to reach $5.9 billion by 2026, rising at a market growth of 9.5% CAGR during the forecast period.