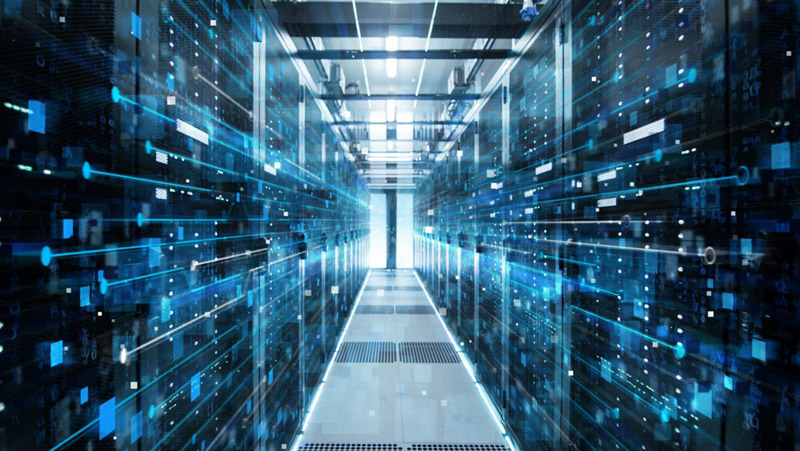 Automation has become more critical in many firms because of the pressures that workers are under with public clouds and work load.

However, even then, progress typically happens in privacy. At some point, the cloud completely replaces the server and storage racks.

Are you curious about how these sharks managed to grab the whole data center automation market?

So, let's know about the various tools of the markets because you never know who can uplift you at any point.

What is Data center automation?

A data center is a space of computer network tools and storage devices that are used by a firm to process, order, stock, and distribute massive amounts of data. It also helps in managing tasks achieved by users in data center processes, attention, control, and care.

Every market has a king fighting for their spot being on the top. Here are some of the greatest leaders in the field of data centers. Let's grab your cup of tea and explore about the greatest sharks in this field.

BMC is an American global IT service and consulting firm. The BMC has a long history in mainframe and large systems control and also has TrueSight Automation for Servers, which lets officials supply needs, configure, patch, and maintain physical, virtual, and cloud servers.

Whenever we hear the word cisco, it reminds us about the watches. But, the Cisco automation program also covers base and business automation, and mixed cloud. It consists of computing hardware, virtualization aid, switching fabric, and control software.

Who doesn't know about Microsoft? One of the biggest firms in the world. Microsoft's Azure has Processes, configuration control, update, shared abilities, and various grades to sustain both Windows and Linux systems.

One of the deputies of IBM. Red Hat offers a data center via its Ansible Engine, which is also based on Ansible, an open-source used for understanding. Ansible Tower fits officials with a visual panel for managing the IT sector. Red Hat also helps OpenStack, an active system that helps in the creation of a cloud base or the control of local help.

The micro focus of the firm is to keep data-center threats and compliance in real-time through connectivity care and IT keeping.

Tools used by the professionals

In the world of modern tech, you guys must be thinking about the tools used by the firms to manage all the data. Let's look into the vast range of cool elements you must be missing within your data center journey.

As the name refers, this tool allows you to control the whole system. Puppet is a language that system operations experts can use to describe functions such as software rollout.

Chef is a portfolio of open source and retail results; firms can start with the open-source parts and grow abilities through mixing or changing to the retail version as needed. Chef is a perfect spare to your software list.

As eucalyptus provides peace in your life, same it would also provide peace in your business because it manages cloud models, whether that cloud is private, on-premises cloud, or cast in AWS.

As mentioned above, the Ansible tower is a Red Hat platform created to help fields such as flexible products, DevOps, and still distribution. Red Hat is one of the most common Linux in the firm's reach.

CloudStack helps the firms to stack their all data centers. It helps more hypervisors and network ideals as OpenStack is easier to post, and is highly flexible.

Consistency is the key to success. The data center helps you in reducing the manual methods, moreover, it helps in saving the workers' time. The same policies can be used for all of your systems.

By automating, you can also identify network traffic and place your resources based on it.

In the next-era data center, servers, and storage are outlined from the hardware, letting work loads run on the most proper variety of resources, whatever that may be, however of the basic hardware. The next-generation data center is the next step in the IT sector.

As a result, the software offers real-time work load conditions with the brains they need to work frame firmly and integrated. With the next-era data center, a fixed IT frame becomes a vibrant, workload-aware structure that can predict needs and react fast.

The Global Data Center Automation Market is estimated to rise at a market growth of 20.9% CAGR during the forecast period.