The Present and Future of Commercial Satellite Imaging 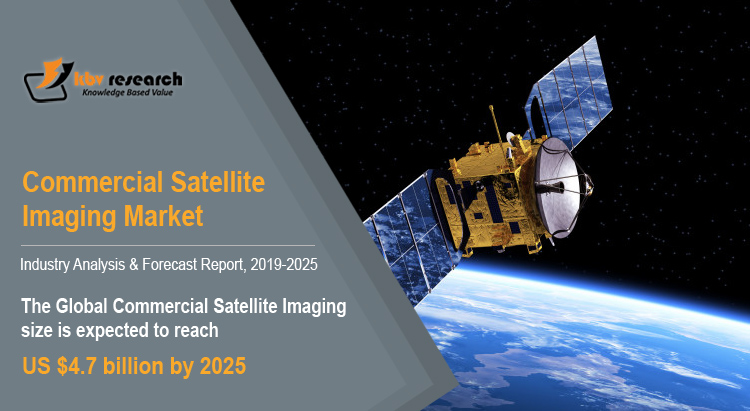 Startling developments in satellite imaging technology have left privacy advocates concerned about 24-hour monitoring over the last 10 years. Commercial satellite imagery, for instance, is effective enough to see a vehicle, but, it is not required to be sufficiently detailed to recognize the make and model. But innovations may soon avoid the rules of the government.

What is commercial satellite imaging?

Commercial satellite imaging is used for planning, disaster preparedness and response, and intelligence gathering in the defense and intelligence sectors. Oil and gas, mining, insurance, and agriculture sectors, and urban planning, environmental management, news reporting, and archaeology, are using the same technology. It is the cornerstone of the growing market for location-based services and cloud mapping applications like Google Earth and Maps.

Imaging, along with many other information layers-including census data or human geography or any amount of databases-offers decision-makers with the analytic tools they need to make informed decisions. And the day is at hand when, using predictive analytics and geospatial technology, one can now make logical and reliable predictions.

The Birth and Commercialization of Imaging Satellites

Satellite imaging today is a booming tech venture-an advanced form of digital space photography that produces clear pictures of buildings, vehicles, rivers, and other earthly things. Nevertheless, it first burst onto the scene as a U.S. government weapon in the 1960s Cold War years, with a satellite network keeping a close eye on communist opponents around the world. The first U.S. surveillance satellite was deployed in 1960 and military satellites were able to solve objects as small as two feet from an altitude of 100 miles by the mid-1960s.

Meanwhile, to track nighttime activities and detect camouflage, multispectral photography and infrared scanning were developed. Earth Resources Technology Satellite (ERTS-1), the first of many Landsat satellites, was launched by the National Aeronautical and Space Administration (NASA) in July 1972.

Either simply providing up-to-date imaging for a simple overview of a developing situation or surveying a vast area of interest, satellites provide a cost-effective option for non-intrusive information gathering. It is the responsibility of aid and development practitioners to keep up with these developments for bringing their projects with the most effective tools.

These and other companies are now able to offer regular image updates of the landmass of the entire earth, and high-resolution imaging is provided at least weekly. Emerging technologies involve low-cost Femto-satellites (less than 100 grams) as well as increased availability of real-time satellite video and image resolutions that test unmanned aerial vehicles.

Commercially existing satellite high-resolution imagery will prompt the growth of more comprehensive denial and deception and countermeasures against anti-satellites. There is no doubt that wide-ranging high-resolution commercial satellite imaging will compel governments to develop effective ways to hide their secrets. Many states will invest heavily in denial and deception and antisatellite countermeasures, especially those with regional allies. Such a development could have serious implications among mutually vulnerable states for building trust and managing crises.

Satellite imagery of high resolution has both beneficial and malignant uses. It can dramatically improve the capacity of governmental and non-governmental organizations to respond immediately to unexpected humanitarian crises. Information about the crisis happening in or around a country can be recorded and publicized at large-scale humanitarian massacres. For example, commercial satellite imaging for massacres like those in Kosovo and Rwanda, help control environmental problems ranging from imminent droughts to deforestation, monitor international enforcement Yet knowledge abundance is not a guarantee of benevolent uses.

How commercial satellite imaging will revolutionize the world?

It is expected that increasing reliance on location-based services (LBS) would drive global market growth for commercial satellite imagery. When it comes to nuclear weapons, providing more commercial satellite images that can be shared and discussed publicly would possibly make the world much safer. The accessibility and intensity of such images make it more difficult than ever for a state to undertake the development of nuclear weapons in hidden defiance of international scrutiny or treaties. The Global Commercial Satellite Imaging Market is anticipated to boom at a market growth of 11.3% CAGR over the forecast period.

5 things you should know before entering Cryptocurrency world

The Best features of Neobanking is now