Neural Network Software the potential of the technology and challenges ahead 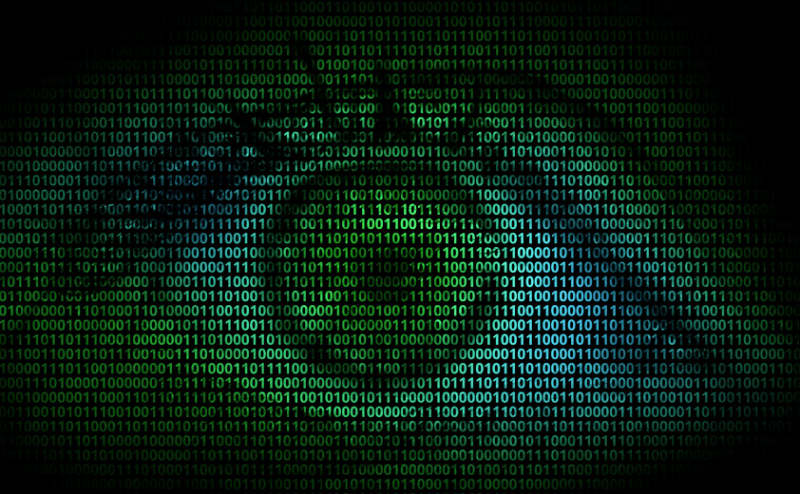 The neural network software concepts are largely used in conducting data analysis in the modern world. The major reason that has led to the wide spread adoption of neural network simulation is due to its capability to provide faster and more accurate predictions, as compared to traditional models. Function approximation, time series forecasting and regression analysis are performed seamlessly with the help of a neural network software. The possible opportunities which can be explored are innumerable. The neural networks could be seamlessly implemented into forecasting games, making decision, recognizing patterns effectively and many others. Additionally, the neural networks models are majorly being used in data mining processes. Major vendors have come up with software applications to perform time-series forecasting and generate and export reports to different spreadsheets to customize outputs.

The software services available to the end users have the potential to solve time series forecasting like never before. Additionally, data mining tasks have further been simplified with the help of artificial neural networks. The software available is geared to address the needs of the common man, that is a non-tech savvy population, who could now easily perform day to day activities such as forecasting, pattern recognition, etc. seamlessly. The complexities are hidden behind the scene, and what is offered is a seamless interface to simplify mundane tasks.

One of the fundamental reasons for the rapid adoption of neural network model is its ability to forecast in a flexible manner that the traditional linear or polynomial approximations. Due to the complex system involved internally, the output that is obtained is far more precise, as compared to other models. Experts, with the knowledge of handing neural networks would be able to build models with predictive capabilities.

Despite benefits, implementing neural network software can be relatively expensive, as it needs huge amount of computing capabilities; therefore, making it a technology that is out of reach to small businesses. To add to the challenges, neural networks do not respond very well to small amount of data, as the model is largely used to study substantially large data packets.

Nevertheless, with technological advancements, these challenges would be addressed, making the technology a viable as well as effective in all data environments. With huge investments in research and development, market leaders would realize the importance of addressing the challenges and eventually offering superior quality neural network software solutions to the end user.