Mediterranean Diet: Can it Prevent Deaths Due to Heart Disease? 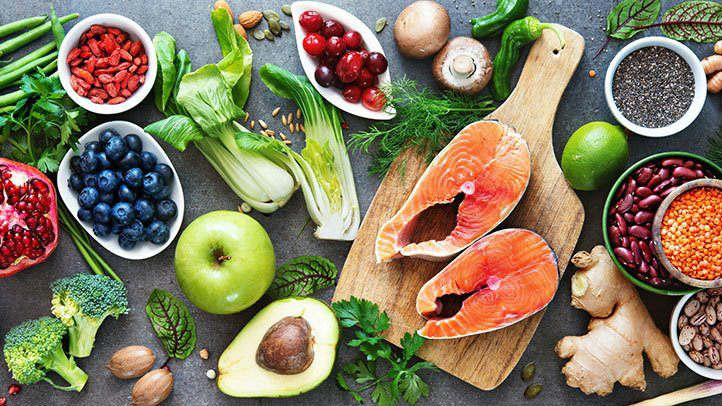 Diet has been considered as a paramount factor in living better life with better health. Major life threats are attributed to unhealthy eating habits. People who stay fit have a defined form of lifestyle and dietary system, which is strictly adhered to. A recent study has emphasised that Mediterranean diet is capable of lowering the risk major threats such as diabetes and dementia. It is well known to have reduced the incidences of heart attack among people who practise Mediterranean diet. The study has gone as far as claiming longer life among people who already suffer from heart related disease. Maintaining a balanced Mediterranean diet has the potential to curb the risk of mortality, the study says. It is not only in this study, but there are many others in the scientific community, who are convinced about the superior benefits of Mediterranean diet. It is also suggested that, a strict adherence to the diet system has the potential to lower the risk of many other life threatening disease and also death due to chronic sicknesses. The short fall of the current study would be its audience. The study was conducted on people who had better health. However, is it still a better bet for people with life threatening diseases? Is the Mediterranean diet a perfect solution for the suffering population too? During the study, a confined set of people were monitored. The participants had heart related issues going on.

The Mediterranean diet included good amount of vegetables, fruits, whole grain, fish, olive oil, to name a few. During the long years of study that lasted for 7 years, 208 deaths were accounted. The good news was each two-point jump in a person's dietary alignment, there was an added 21% lower risk of dying. People who had strictly adhered to the Mediterranean diet had increased their life span by almost 37%. Whether the diet works or not, it still can be safely assumed that a better diet is better for healthy living. Good food brings better mindset. It is an accepted fact in the regions of India, that a better state of mind is achieved when better quality of food is a part of one's diet. Sound body leads to sound mind. A better diet always has the potential to give you superior lifestyle and sound health. Good diet and change in lifestyle is the first thing that doctors suggest when people go with life threatening diseases. A better world can be built with better lifestyle, and diet would precede all other factors.

How crucial is a security paper?

The Present and Future of Commercial Satellite Imaging