How Meat Extract enhances the aroma of the food 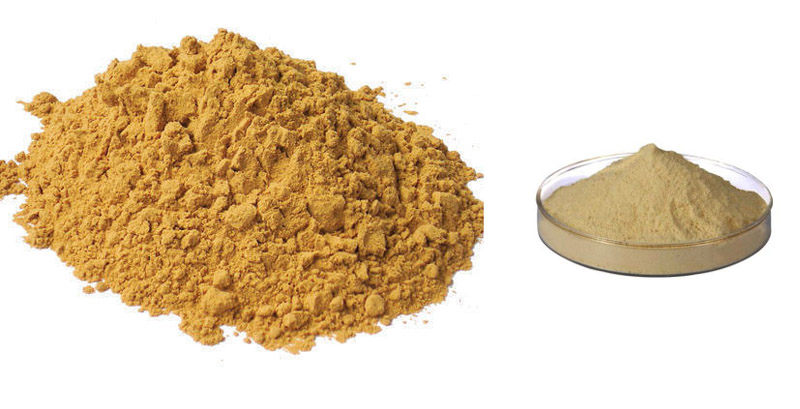 Meat extract is very rich in protein content. Nowadays people are more concerned about their health, so the demand for protein-rich food products is also increasing. Meat extract is also used as a flavoring additive for sauces, soups, pot pies, stews, etc.

It is believed to improve the flavor of the product. The popularity of beef and other meat extracts is mainly due to the increasing demand for processed food material.

What do we understand by meat extract?

Meat extract is a preparation that contains the concentrated essence of meat. It is a rich form of meat stock, obtained from beef, chicken, and pork.

The meat extract is widely used to add meat flavor in dishes such as broth for soups and liquid-based foods. It is used as a part of different purposes that are prepared under high hygienic conditions.

How meat extract is made?

Meat extract can be made by cold water soaking the freshly obtained meat. But nowadays rapid boiling of the meat is done that is then canned. The juice obtained after these procedures is collected and concentrated to make its extract.

The part of the meat that is water-soluble is mainly responsible to add flavor. It is basically made from chopped meat. The small size chopped meat is soaked in water for few hours. The water containing soluble extractives of meat is then collected, partially leached out, and then concentrated.

The beef extract is obtained from the meat of bovine animals. After chicken, it is the second most consumed meat. The demand for beef extracts has increased in recent years. The increased consumption of beef extracts is mainly due to food safety issues imposing strict regulations on pathogen detection and the presence of chemical residues in poultry and pork meat.

Chicken extract finds its application in making food and beverages. It is made from the raw meat obtained from chicken which is then subjected to enzymatic degradation and heat extraction. One method of producing chicken extract is disclosed. At an industrial scale, the chicken extract is produced by applying an excessive amount of heating.

This helps in taste components such as amino acids, nucleic acids, peptides, etc. in large amounts and for a longer period of time. As compared to other meat extracts, the cost of the chicken extract is lower.

The extracted meat is concentrated and made in a powdered form. It is a rich form of meat stock. Meat extract powder is used in making broth for soups as well as in liquid-based foods. The powder form of meat extract is highly soluble in water but not soluble in alcohol. It has a specific aroma that imparts a meaty flavor to products.

What is the application of meat extract?

Meat extract finds its application for both industrial and commercial purposes. It is widely used as a flavoring agent in the food industry for making broth and beverages. Meat extract is added to food products like sauces, casseroles, soups, sausages, meat dishes, and seasoning. It improves the taste and flavor of the processed food.

Meat extract is available in two forms powder and paste. The meat extract is rich in nutritional content. It finds a wide range of applications in the food processing industry.

The Global Meat Extract Market has been anticipated to rise at a growth rate of 6.3% CAGR over the forecast period.