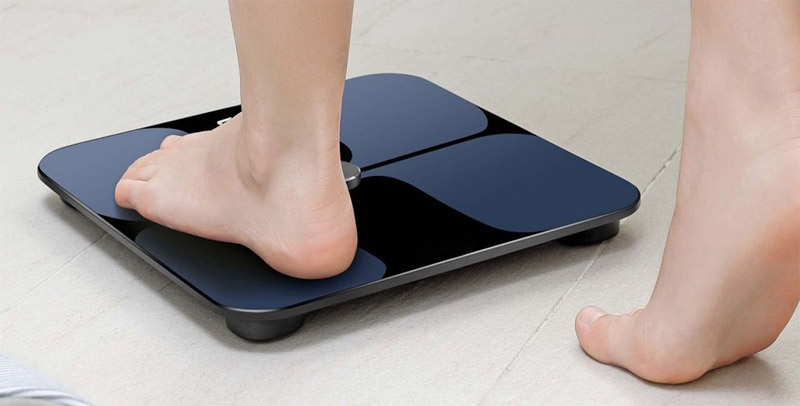 In the past few years, the dependency on these digital machines has been increased especially in supermarkets, laboratories, hospitals, pharmacies, and household purposes. Electronic weighing machines are more durable, highly reliable, and give accurate results, also it is easy to use since it gets calibrated automatically. The growing adoption of digital measuring technology in industry verticals due to features like cost-effectiveness, durability, and enhanced productivity as compared to that of traditional weighing scales is expanding the demand and adoption of the digital weighing machine in the market.

What is Electronic Weighing Machines?

These machines use strain gauge load cells. The force on the gauge load cell is converted into electric signals. The main components of the electronic weighing machine include a strain gauge and a load cell sensor. Software is installed in these devices that record and then process the results weight of the product in digital format. The signal that is produced in the load cell is further intensified with the use of an analog-to-digital converter (ADC). This facilitates the display of the output in the digital format.

Electronic Weighing Machines are popularly used in grocery shops, sweet shops as well as in general stores. In order to have customer’s satisfaction with the weight of the products they purchase, most of the retail stores are opting digital weighing machine.

In jewelry shops, digital weighing machines are mainly used to provide accurate and precise measurements of gems, pearls, gold, and silver jewelry. It is able to measure microgram to milligram of the weight.

Such machines are available in retail shops also. Shop owners and small retailers buy these products directly from the salesperson of the company. Consumers prefer to buy Electronic Weighing Machine from nearby stores as it is helpful for them to understand the operating procedure as well as they can go for after-sales support.

It is mainly presented by e-commerce businesses. On online platforms, a wide range of products is offered, so that it is easier for the customers to compare the products on the basis of features and prices. Online channels also give the facility of rapid delivery and easy return policies for the products. Purchasing products online also saves the time of the customers.

There are many advantages that are facilitated including the compact size of the machine, precision in result, and flexibility to measure multiple loads. Due to the accuracy, portability, and durability of the digital Weighing Machine, it is highly preferred by the consumers of both commercial and residential sectors. Manufacturing companies are aiming to introduce more such compacted and handy products.

Limitations of the application of Electronic Weighing Machine

The Electronic Weighing Machines Market has been witnessing rapid growth due to increased economic and commercial activities along with technological advancements, the need for the use of these weighing machines is also increasing in order to have maintained the accuracy and precision in the manufacturing process. It is anticipated that demand for these weighing machines will grow at a significant rate globally in the foreseeable period of time.

There are several advantages that are accompanied by the use of this type of machine thereby preference of the consumers is shifting from conventional to the electronic weighing machine. Manufacturing companies are also focusing to bring new products in the market that possess advanced features for example recently a water resistance digital pocket weighing machine has been launched by Truweigh LLC. The Global Electronic Weighing Machines Market has been anticipated to rise at a growth rate of 5.9% CAGR over the forecast period.