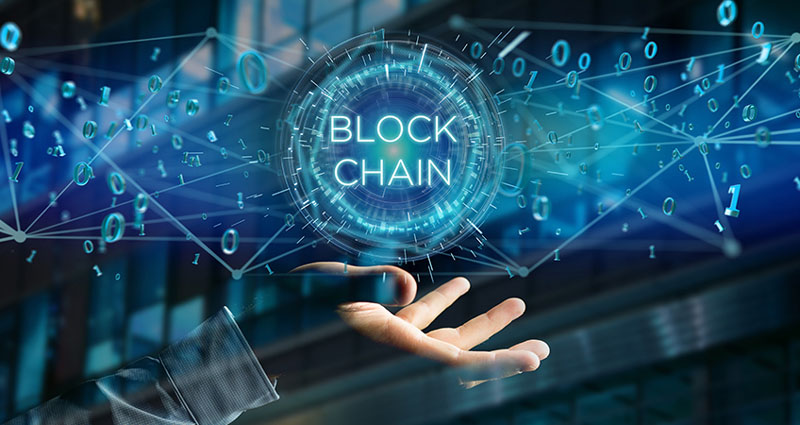 Blockchain technology refers to a decentralised, distributed ledger, which keeps the record of all the digital asset or transaction. It’s design is inherent and cannot be modified that makes it suitable for industries like cybersecurity, healthcare and most importantly payment or financial sector.

In simpler words, the concept of blockchain is just like a database where you keep all the record of things done by you. Blockchain differs from the typical database in the way it stores information. It refers to a specific type of database that uses a decentralised method to record transactions.

Blockchain stores data in chained blocks. This chain is created in chronological order as after one block is filled with data it is chained onto the previous one. In this article, we will try to cover some aspects of blockchain technology and the information that you should know about it.

The concept of Blockchain

Blockchain technology is a decentralised database, which records data in blocks that are chained together.

A database is a collection of data, which is stored systematically on a computer system. Data in databases is usually structured in table format to enable better search and filtration for a specific piece of data.

Businesses need to keep all the transactions and information safely. This information usually handled by a house team or passed through third party holders like bankers, lawyers and brokers.

These mediators increase the time, cost or both for the business. However, blockchain technology eliminates this long process and makes transactions faster and less time-consuming.

The decentralised blockchains are fixed which means you cannot change the data you have entered into it. In the case of Bitcoins, the transactions are recorded permanently and anyone can view them.

It is highly secure

Blockchain utilizes a digital signature feature to do transactions that can prevent frauds, which makes it impossible to modify or change the data of a person by some other users without identifying a specified digital signature.

It uses a decentralised system

Traditionally, there is a need for approval from authorities like banks to proceed with a transaction. But, by using blockchain technology you can process a transaction with the mutual consensus of individuals that leads to a better, faster and safer transaction.

The capability of automation

Blockchain technology is a programmable technology and helps in generating systematic events, actions and transactions. The transaction can be only processed after fulfilling the required criteria needed to initiate a payment.

A block is a place in which data is recorded, every chain has multiple blocks that are chained together. Under block, there is nonce which is a 32-bit whole number that generates at the time of block-creation. It further generates a block header hash.

The time, first block of a chain is made, a nonce generates the cryptographic hash. The data in the block is signed and tied to the nonce forever and hash till the time it gets mined.

The process of Adding details about transaction to the public or private Ledger is called mining. The person who adds these details is called a miner. This term is generally related to bitcoin but it is also referred to other blockchain technologies. Undermining, the hash of a blog transaction is generated that is tough to modify and makes a safer blockchain system.

Every node has its copy of the blockchain and the network has to algorithmically approve any latest mined block for the chain to be upgraded, trusted and verified. Blockchain are transparent and thus every transaction is recorded, checked and viewed.

Blockchain technology is a list of blocks that have been utilised in cryptography. It is becoming a popular concept with the increasing popularity of digital currencies like Bitcoins. It records all the transactions in blocks for a safer and faster payment process.

The blockchain technology market will grow in nearby future due to the factors like rising popularity of cryptocurrencies. However, the strict rules & regulation by government authorities are hampering the growth of the market during the forecast years.

Thus, the Global blockchain technology market is anticipated to rise at a 51.8% CAGR over the forecast period.